On August 6, 2010, the US Congress came together in a bi-partisan effort to pass the Spirit of ’45 Day into act, a day recognizing the Greatest Generation who fought valiantly against the Axis Powers in World War II and left a mighty legacy of bravery and passion that brought the world to peace. In the San Francisco Bay Area, that day of celebrating this legacy came to pass on Saturday, August 10th, transforming San Jose’s History Park into a 14-acre walk back into time.

Every year on the second week of August, the Spirit of ’45 is celebrated with reenactments, period-dressed attendees from servicemen (including real life veterans) to trendy women’s 40’s fashion, car shows, and live music. In bringing those of all ages in 2019 back into this joyous moment, The Spirit of ’45 organization aims to simply keep that spirit alive and remembered for the present and our future generations, while connecting with our heroes and veterans who live among us today.

Donned in vintage service attire, a volunteer makes his way through the park spreading the “news” about the end of World War II.

It was as simple as stepping into the past as you would stepping into a 1940’s dress! This was representative Ashley Elieff’s first year with the organization as she helped orchestrate the event’s fashion show. She currently markets upcoming events via their Instagram at @spiritof45bayarea.

Veterans gather for a proud pose at the band stand of the Saturday festivities. Congresswoman Carolyn McCarthy of New York’s 4th District, upon passing the observance of Spirit of ’45 Day, had remarked that, “Celebrations of the anniversary of
the end of World War II should not only serve as a remembrance of that important day in our country’s history, but also of the unity and personal sacrifice that defined a generation.”

Organizers at the The British Women’s Land Army – Home Institute discuss their mission with attendees. “Land Girls,” as they were referred to, consisted of over 80,000 women across the British Isles who worked in providing as much food and supplies for the British Army via domestic land cultivation (www.iwm.org.uk).

Among the exhibits at this year’s event, none was more touching than the beautiful love story of Peggy Irene Morrissey and John M. Morrissey on display.

It all started when John Morrissey joined the Army Air Corps in Louisville, Kentucky. According to Ashley Elieff, “John was gunner, crew chief, and ground instructor in the UK. The 388th Bombardment Group (Heavy) was an Eighth Air Force B-17 Flying Fortress unit in England, stationed at RAF Knettishall, in Suffolk.” It was during then that local young Peggy was invited to a dance where the 388th would be in attendance, and there she met John.

“Picture it – all the ladies are lined up on one side of the hall and all the soldiers on the opposite side,” Ashley tells us. “Then one particular soldier spots the girl he wants to ask to dance and walks towards her though the crowded hall of other young ladies, all wishing it would be them. John had got the answer he hoped and Peggy didn’t know what she was in for.”

John and Peggy were married on September 18, 1943 at St. Nicolas Church in Newbury. It wasn’t long before John received orders to be stationed back in the US Maxwell Air Force Base in Montgomery, Alabama, enduring a dangerous journey traveling the Atlantic aboard the Queen Mary by night in a zig-zag pattern, doing its best to avoid being bombed by German U-Boats. Their daughter Gloria was born in Montgomery in 1945, and within a few months of her birth John received honorable discharge and relocated the family back to Louisville. Over the next decade John worked at Reynolds Aluminum, transferring out West to Los Angeles and then up to San Francisco where he and Peggy settled in Daly City, then finally in Walnut Creek, California. When John died at age 81 in 2002, he left a legacy of having completed 34 bombing missions in Europe during the War and honored with The Distinguished Flying Cross and many others for his service. In 2016, at the age of 92, Peggy passed away, joining her husband and survived by their daughter Gloria, two granddaughters, and four great-grandchildren.

In preparation for their Big Day, Peggy’s family had saved up their ration books for the materials needed in making her wedding dress and bridesmaid dresses. As courtesy from her daughter Gloria, Peggy’s dress was on full display throughout the Spirit of ’45 celebrations, a heartfelt nod to the love that endured even through the darkest of times during World War II, especially the love of servicemen to their country and family.

For more events hosted by the Spirit of ’45, please visit spiritof45.org and follow them via Facebook and Instagram @spiritof45bayarea. In remembering so wonderful a moment in time, we give thanks to those in service on this Veteran’s Day.

A sincere thank you to Ashley Elieff at the Spirit of ’45 for collaborating with us on this piece! 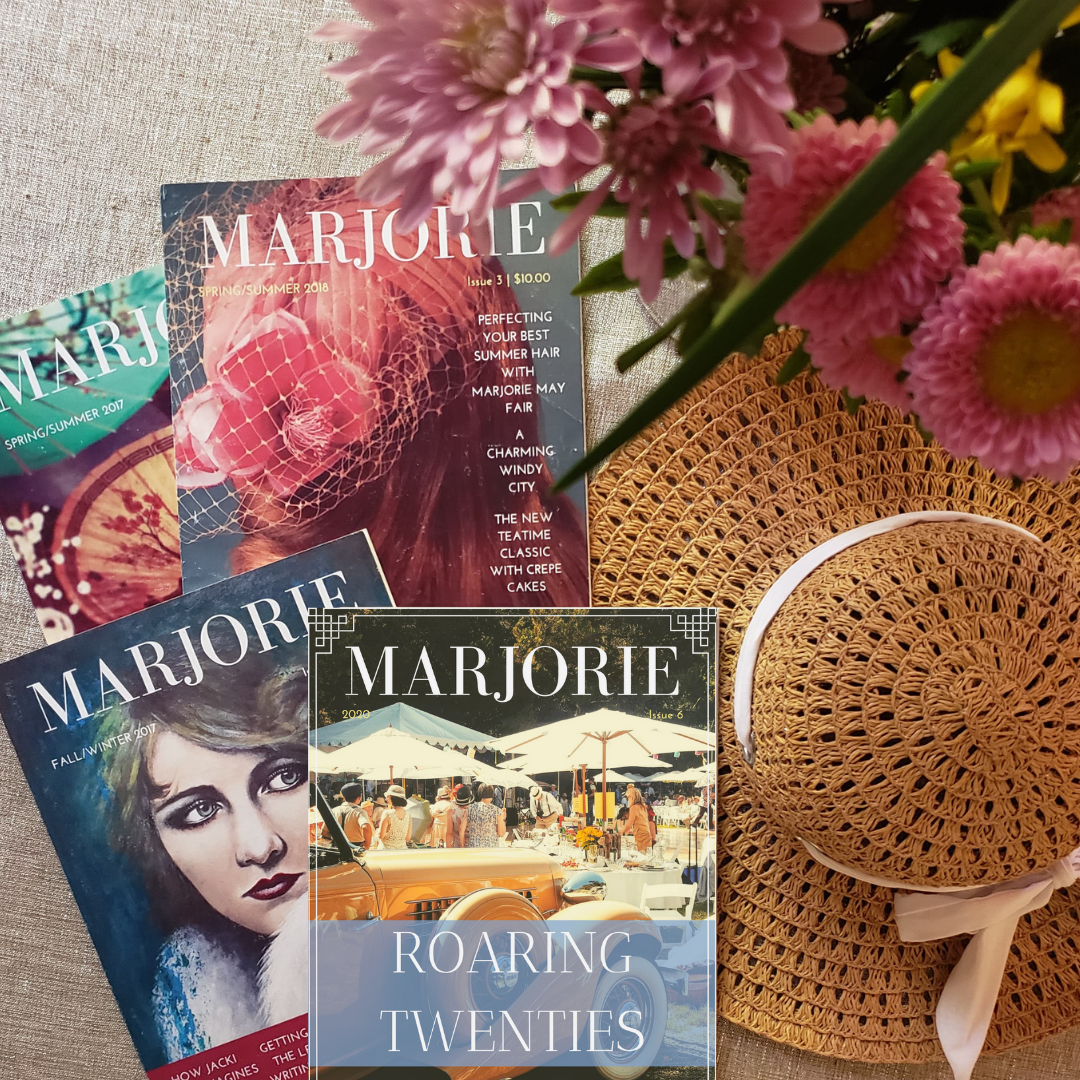